RallySport Direct storms fashion week with the release of their summertime lineup. The divine Italian inspired ensembles have caught the attention which includes the likes of the Mary Kate Twins, the Prince of Persia, and Chef Boyardee.  Expect the paparazzi to swarm the streets of Beverly Hills to get their first glance of what may be considered the next fashion revolution. Surprised? Don’t think so girlfriend. Once you witness these fashion miracles, you’ll understand why these will sell out in record numbers. 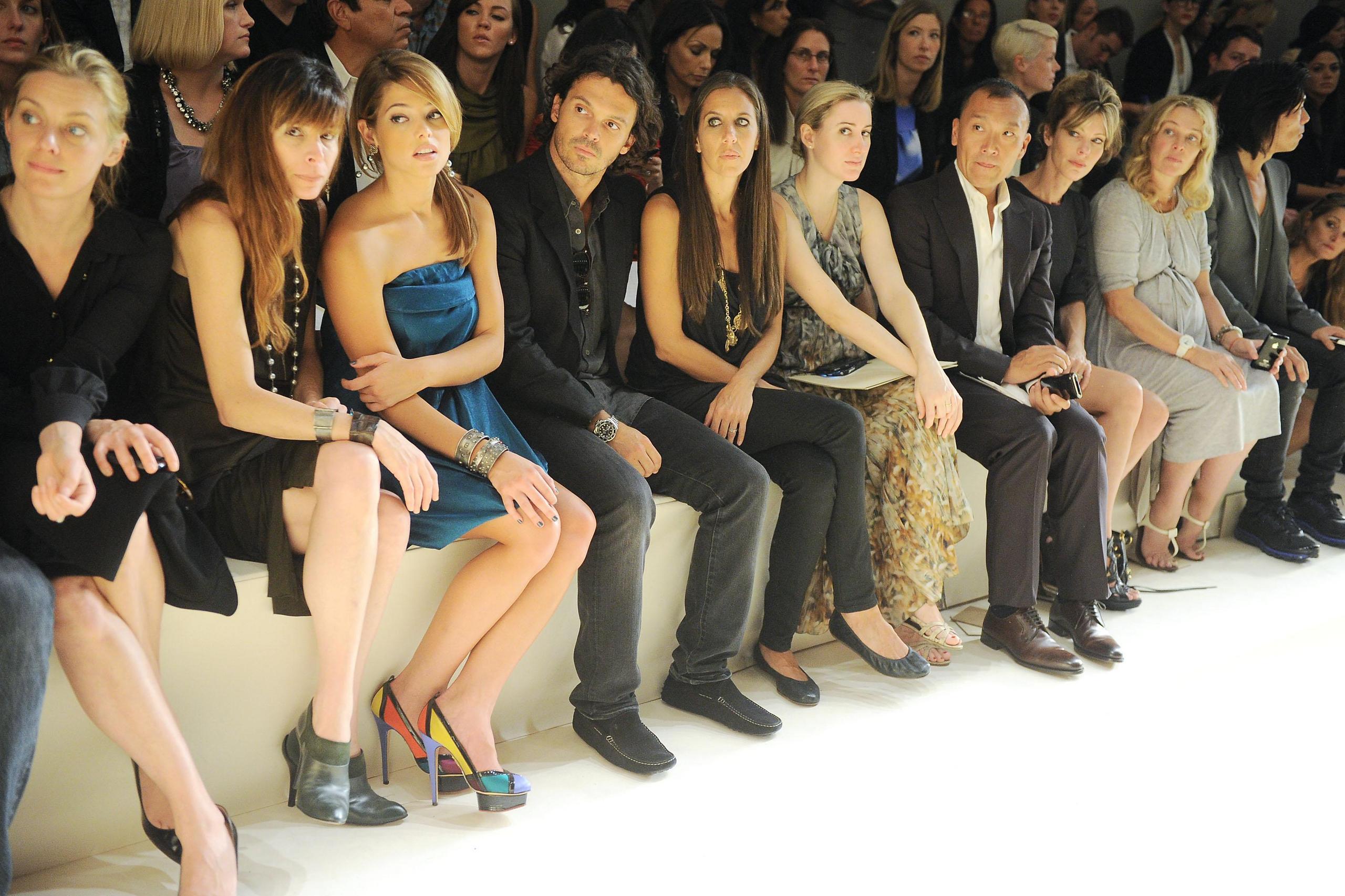 The RallySport Direct Built To Braaap T-Shirt makes a bold statement that you can still braaap when you’re done driving. Independent clinical studies from unknown sources have shown that braaaping releases the pheromones that attract all supermodels within a 100 mile radius. In fact this shirt is fabricated and designed from the same emphatic elements as our “Life is too short to stay stock”, hoodie. One of the fortunate owners of this hoodie had been quoted with his experience;

“I just got tired of swatting away the ladies. It’s like pizza in a sense. You think you’d never get tired of it, but every now and then I have to leave the hoodie at home.”

The RallySport Direct Vertical T-Shirt is your fashion ticket to all the exclusive clubs and restaurants. Can you imagine how embarrassed you must feel when you arrive at a fancy restaurant like Olive Garden, only to be turned away because the cat in charge of the line doesn’t approve of your outfit. If you wear the Vertical T-shirt, not only will you get ahead of the line without a sneeze, the said cat in charge will snap his fingers in Z formation to the rest of the peasants standing in line. You’ll be rich in bread sticks forever. Who wouldn’t want that?

Do you remember how the previous example of the Life Is Too Short shirt provided you with insta-famous status and you broke all the internets? Well here is another example why people will not be able to digest their dinner on the red carpet. You will be the reason why cameras were invented. You were the reason why dogs are so cute. Furthermore, you will be the reason why John Snow will live on next season. Do us all a favor, and add the latest Too Short Stripe T-Shirt to your wardrobe.

Are you one of those people who likes to procrastinate the gym? The RallySport Direct Stencil Tank top will overshadow yet outshine what lies beneath just like a Shakespear painting. Whether you’re buff or not, people are going to be looking at your body so don’t bother with the muscles. It is rumored that these Stencil Tanks are banned in North Korea just because it’s a party in polyester. Like Oprah once said, “They hate us because they ain’t us”. 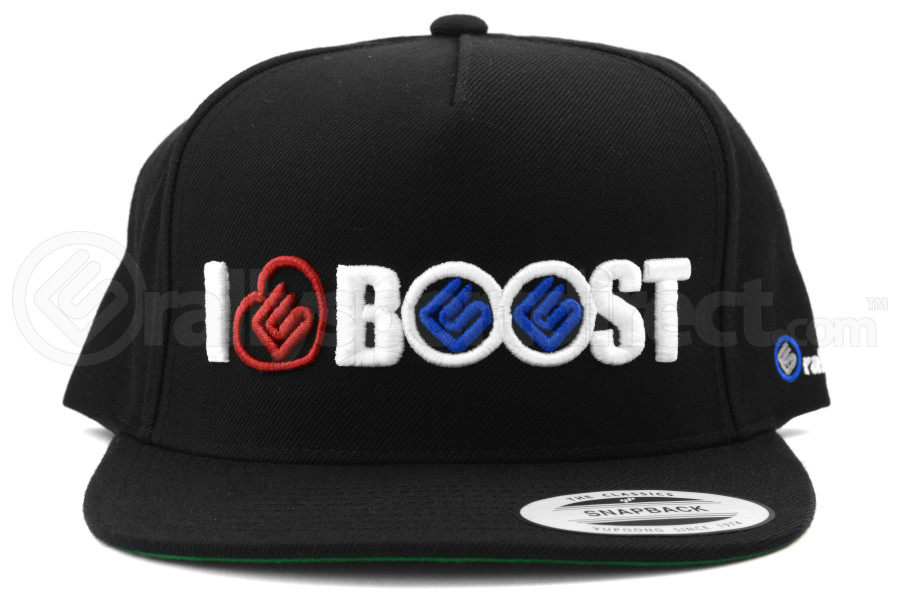 If you randomly got invited to this year’s Kentucky Derby, Chances are you just got yourself a RallySport Direct I Heart Boost hat. Remember when Lady Gaga’s flamingo on her head spontaneously combusted? This happened because she discovered that one fashion weapon that was so artistically unorthodox, that she fired her personal dresser for lack of creativity.

Just like the latest imaphone, the Vent to Atmosphere Snap Back is in such high demand, another factory in Bangladesh had been sourced to keep up with the production rate. You’re not keeping up with the Jones’ if you don’t have this hat. In fact the economy of the toupee industry has been greatly affected because it’s described as “like wearing an angel on your head”.  Corby Lines from West Stabbington Utah gave his personal testimony after purchasing this hat. “It’s like I got smarter. I added 2 and 2 and got me 4!” End Quote.

You know the deal. Visit us at www.rallysportdirect.com for all of your fashion needs.