You can purchase this roll center kit directly from us HERE 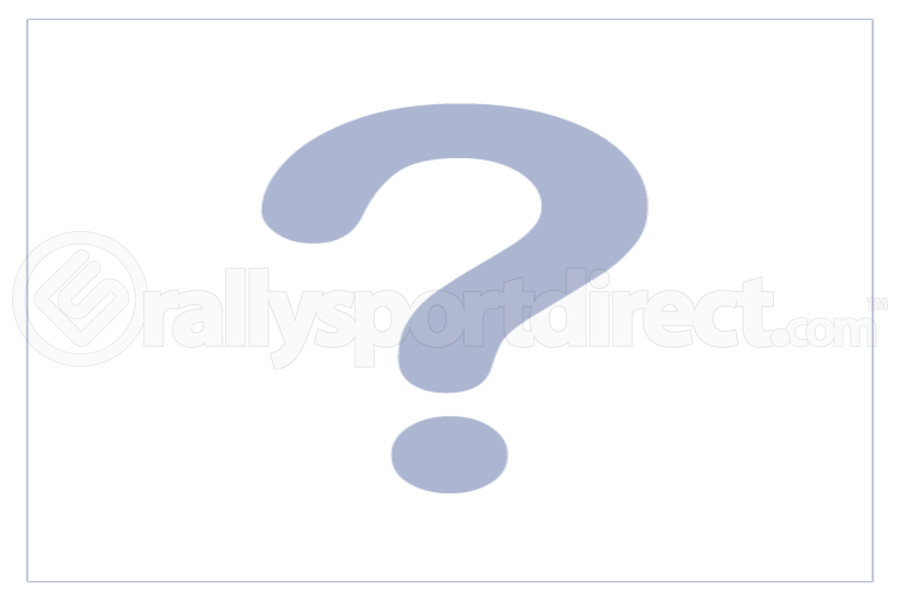 In this how-to, we will be installing the Whiteline front roll center kit. I had done this once before on a 2013 Subaru BRZ so I was somewhat prepared for what to expect.
This install is pretty easy, and straight forward, it does take a special tool, a ball joint press kit.

Getting started, the first thing we needed to do was collect the necessary tools to perform this task. So, let’s get a list of tools you will need.

Now, we have all of our tools, should we get started on this fun filled project? I think so. We will need to remove the parts outlined in the image below; the front section can be left on the car for this install. You won’t have to remove the entire under tray, just these parts to gain access to the bolts and nuts.

There are a few 10mm bolts holding these but mostly there are plastic clips that require either a flat tip screwdriver like the one pictured below, or a Phillips screwdriver that you just back out a half turn.

Here’s a shot of what comes in the kit when you pull it out of the package:

Now we can get to the bolts that hold the lower control arm in place. You will have one in the rear position it bolts straight up into the chassis and it’s a 19mm there is a nut on the other end of it and you’ll have to put a 19mm wrench on there to keep it from spinning. You can take it all the way out.

Next there is one in the front of the car, It’s also a 19 mm and you’ll have to pull the plastic cover out of the way to gain access to it. Simple enough, once you get to it, just zip it out and take it out of the car.

Take the bolt/nut out of the spindle to lower control arm. It’s a 17mm bolt with a nut on the back side, get your wrench on the back side before you loosen it. Then just pull it right out.

Take the bolt out of the end link and the LCA should be ready to pull out. You might have to wiggle it back and forth just a little bit, but it should pull out with little effort.

Thread the stock one off, then, thread the new Whiteline tie rod end in its place and tighten the lock nut down and push it up through the spindle and throw the nut on.

To get the stock ball joints out, you will have to press them out, either with a hydraulic press, or with a kit like we bought from AutoZone, here’s a picture with the part number of the kit we bought. This kit was 100 bucks, it might not have a ton of options in it, but it worked perfectly for this install.

First thing we did was get the stock black dust cover off of the ball joint. It was easy enough, all you have to do is get a flat tip screwdriver under the lip and pry it up and then pull it off. Careful there is a LOT of grease under there (thankfully) Once you get the cover off, you will want to clean the grease up and get access to the flat snap ring that holds the ball joint in place. These things are a little tricky to pull off. The best way I found to get it off was to take some snap ring pliers to spread them open just a little bit, and then slide a flat tip screwdriver under there to pry it off. Be patient it will come off. Don’t worry about destroying it; you’re replacing the whole thing anyway.

Here’s the tool we used to press the stock one out. It came out relatively easily, after it broke the initial hold on the ball joint, it came right out.

When pressing in the new Whiteline ball joint, you want to make sure it’s fully seated in the sleeve. It has to go in there quite a ways, you can see in this picture how far it has to go in. if you don’t get it fully seated, you will never get the snap ring on.

Now we can reinstall the arm. Word of caution; make sure you get the cut out on the stud lined up with the hole so you don’t destroy your bolt as you slide it in.

Push the arm up and slide the stud back in place and throw your bolt through (it should slide in easily) Then thread your nut on and tighten it down.

Put your end link back on and thread the nut on and tighten it down.

That’s it! Here’s a shot of the tie rod end with the ball joint in the background, looks good!

This install didn’t take that long at all. Here’s a little blurb about the kit “Roll Center Kit incorporates 2 steering arm tie rod ends and 2 ball joints and is designed to raise front roll-center geometry after lowering the vehicle and also improve on the original bump-steer geometry. Changing front suspension geometry by raising roll-center, results in substantial increase to roll resistance and significant reduction of suspension compression of outside front wheel during cornering through improved weight transfer distribution. Whilst bump steer correction via extended tie rods aids in minimizing steering angle input during suspension articulation. “

Thanks for reading this write up we hope it helps assist you in the installation of your own roll center kit!