Purchase this turbo back exhaust directly from us HERE 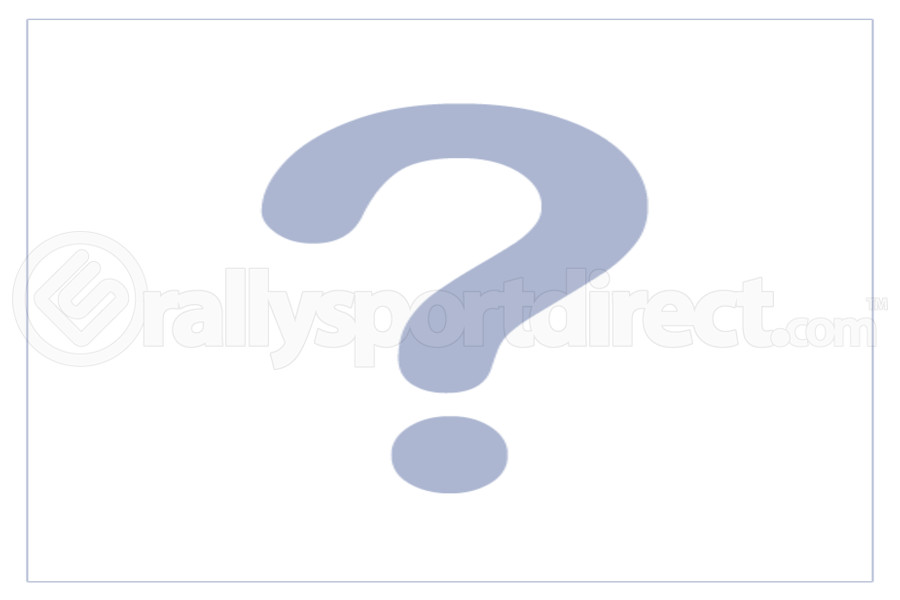 We decided that the White Sheep project ST was in need of some growl to go along with all of its bite. This car from the factory, as most of you know, has a very quiet stock exhaust tone because the engineers wanted all of us to hear their “symposer” as the sound of the engine. If you’re anything like most car enthusiasts, you would prefer to hear the engine itself over some engineer’s idea of preferred engine noise.

We thought for quite a while which exhaust was going to go on the ST. We listened to all of the available options out there and did our research and we opted for the COBB Tuning catted downpipe with the accompanying COBB Tuning cat-back exhaust. Once we got the exhaust in, we were pleasantly surprised with the overall build quality, and appearance of the product itself and were excited to get it installed and hear what it was all about. So we got to work tearing the old exhaust out and placing this nice looking exhaust in its place.

To start off, we’ll give you a list of tools you will need to perform this task:

Ok, now that we have the tools gathered up, let’s get started! Here’s a quick look at what comes in the box. It really is a beautiful exhaust, too bad it spends its whole life under the car You can see in the image that it comes with several gaskets, there are gasket for aftermarket 3 inch downpipes (which we are using) and gaskets for the factory downpipe as well. There are also gaskets for using the stock exhaust with the COBB Tuning downpipe

So, here’s what we are dealing with and what so desperately needs to be upgraded, that factory exhaust.

Here’s a shot of the stock downpipe as well. First thing we need to do is take the mid-chassis brace which has 2 10mm bolts holding it in place.

Now we need to break out the sawzall and cut the rear section of the exhaust where it bends up to clear the rear axle. You can see an approximate spot that we cut ours here Here it is after the cut. This cut was really quick and easy. Now that we got the stock exhaust cut, the rear section needs to come out first; there are three hangers that hold the rear section in place. One right up above the cut we just made, and two that are on each side of the muffler.

You can see the location of the three hangers here

Now that we have the exhaust all loosened up and free, you’ll need to pull it out from the rear of the car, it’s a little tricky, you might have to bend up a little of the heat shielding to get it out, once you have it out, set it aside and we’ll start working on the mid-section

To get the mid-section out, all we have to do is loosen the front two 15mm nuts from the studs at the bottom of the downpipe and there is one hanger in the middle of the mid-section and that’s it, it will fall out.

Now that we have the mid-section out and taking for granted that you plan on installing the downpipe at the same time as the exhaust, we’ll need to remove the Downpipe now. First thing we did, was remove the 6 15mm bolts/nuts holding the rear sub-frame cross brace.

Now we can loosen the v-band clamp holding the downpipe to the turbo, this was a little tricky to get loose and take the clamp off, but after just a little bit of persistence it will come loose.

Next, remove the 5 13mm nuts holding the support bracket on the downpipe and transmission (this will not be reused) don’t forget the one that’s somewhat hidden on the left of this image. We pointed it out so you know which one we’re talking about. We are finished underneath for the time being, let’s move up top and get some things done up there, first thing you want to do is remove your upper intake pipe, we have the COBB Tuning intake so this might not be the same as everyone here, but it will definitely give you a good idea of what’s next. Just loosen the brackets and clamps holding your intake pipe in place and remove it and set it aside.

Now, the tricky part, getting the O2 sensors unplugged, we didn’t remove the cowl so we just reached behind and followed the wires to the plugs and unplugged both O2 sensors. We couldn’t get a very good image of this but they are both located towards the driver’s side of the engine. Now that they are unplugged, let’s get that downpipe out! It should just pull right out, watch the wire for the O2 sensors, they have a tendency to catch on things as you pull the pipe out.

Well, the first steps are done, here’s a shot of the whole system, out of the car.

While swapping the O2 sensors over to the new COBB Tuning Downpipe, make sure you put them in the correct place.

Be sure you put the hanger on the new downpipe on correctly; it should slide easily off then back on.

There is a little round steel gasket that was on the stock downpipe, be sure you place this on your new downpipe to ensure a tight seal to the turbo

When we were sliding the new downpipe up in place, we placed the v-band clamp on the flange so we didn’t have to try to fight it after it was up there.

Now we can fish it up in there and put it in place. Get the v-band clamp snug and bolt the hanger to the subframe, don’t forget to plug in your 2 O2 sensors! Now, let’s move on to the exhaust! You’ll want to start off by installing the mid-pipe that has the mufflers and S-bend. Loosely bolt it in place using the appropriate gaskets and supplied 14mm bolts/nuts. You’ll only want to finger tighten these while you work the rear of the mid-pipe into the exhaust hanger. We used a little bit of PB blast here to promote ease of install in the hangers.

Next will be the over axle section of exhaust, here you might have to bend a little bit of the heat shielding out of the way to get it to squeeze in there. It’s a tight fit, but it will go. Be patient. Install the supplied 14mm hardware loosely as getting the tips straight and centered relies greatly on the repositioning of all the hangers and couplers prior to final tightening. We can install the tip section of the exhaust now! Slide it into the two hangers and use the supplied hardware to connect it to the over axle section, don’t forget the gasket! This is when you will want to start at the front of the exhaust and work your way to the tips tightening everything and making sure your tips are centered as you go

This is where it’s very nice to have someone helping you; they can tighten and adjust the hangers and bolts while you adjust the tips into place. When we first got it all in place the tips were hanging way down, after just a little bit of adjustment, they were perfect!

Man, those dual 4 inch tips sure are amazing! Sorry for the dirty car I detailed the car shortly after installing the exhaust. Man, this exhaust really is good looking. The fit and finish is very impressive.

Now that we have all of that installed and ready to go, let’s take it out for a drive. The sound, I have to say I was expecting it to be tinny, harsh and perhaps a little louder than I wanted honestly, as I myself, have never ran a COBB Tuning exhaust on any of my cars. After we got this installed, we fired it up and I was pleasantly surprised with the initial tone and volume of the sound. It was loud enough that you knew there was a performance exhaust on there, but it wasn’t so loud that it bothered me. So, of course the next step would be to rev it up, right? So revving it up in neutral gives you even more reason to really like this exhaust! The sound I would say gives you visions of perhaps a European sports car; it’s throaty, not cheap, tinny sounding. I know COBB put a lot of time and effort into this exhaust and you can definitely tell by the sound, build quality, and overall functionality of it. After installing the turbo back exhaust we applied the appropriate tune and took it for a drive. I don’t know if it was the exhaust tone, or if there is that big of a difference, but it seems to be quite a bit happier. Cruising down the highway at 70 mph, there is zero drone, when you drop the throttle there is an aggressive increase in volume and power comes on hard. It seems like the throttle response has improved as well. Again, I don’t know if it is just a mental thing, but it honestly feels like this made a pretty big difference. We are taking it to the dyno soon to get some more numbers and we will post up the results as soon as we get them. We made a little video so you guys could get an idea of what it sounds like, I think the video gives you a pretty good idea of the sound of the exhaust, but it doesn’t give you the full experience. This exhaust truly is impressive. Thanks for reading, and watching!