Over the past few weeks we’ve been receiving requests via our Facebook Page and YouTube Channel to throw the Invidia Q300 on the Albino Rhino instead of the Invidia N1. Now we’ve been debating here at the RallySport Direct headquarters whether the N1 or Q300 sounds better on the BRZ/FR-s Platform, and since we received your requests we figured that we have to give the people what they wanted….and not throw the Q300 on the Albino Rhino to prove a point around the office. 😉

Both Exhaust are available in the Ti-Tip and Non Ti-Tip, for more information click on the images below: 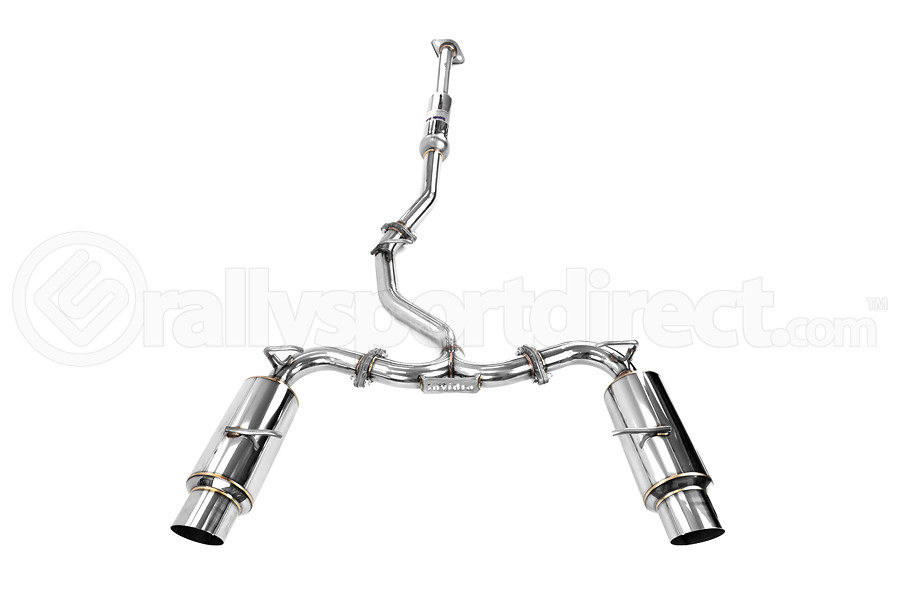 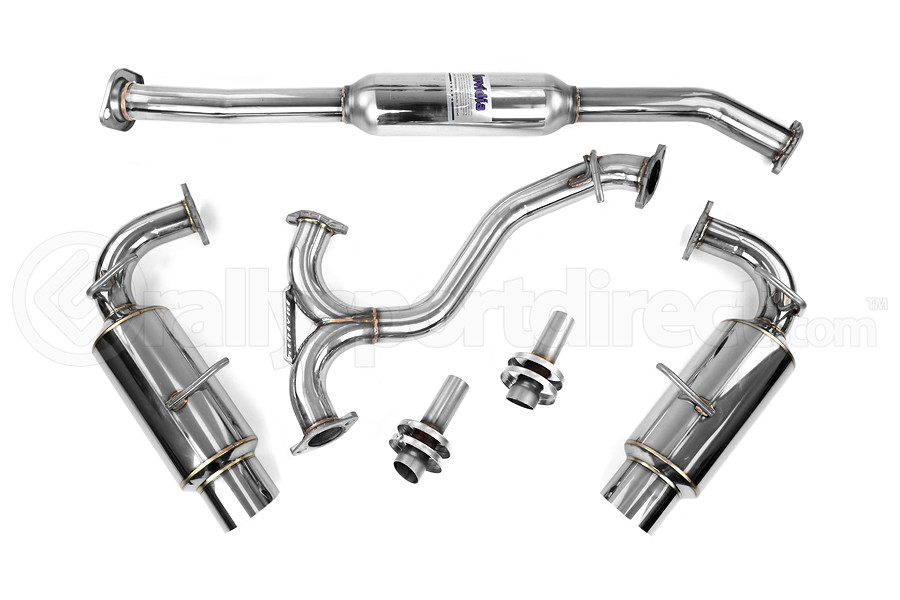 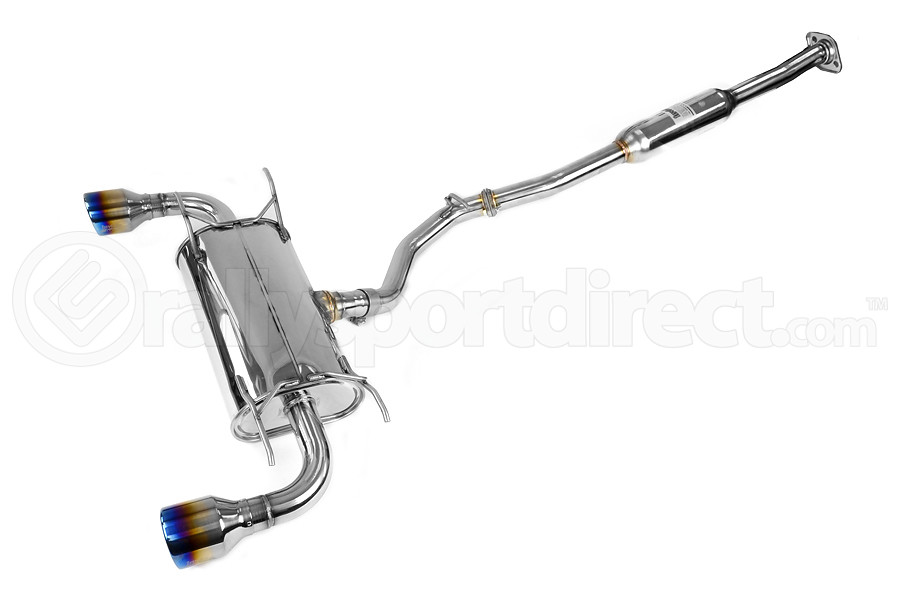 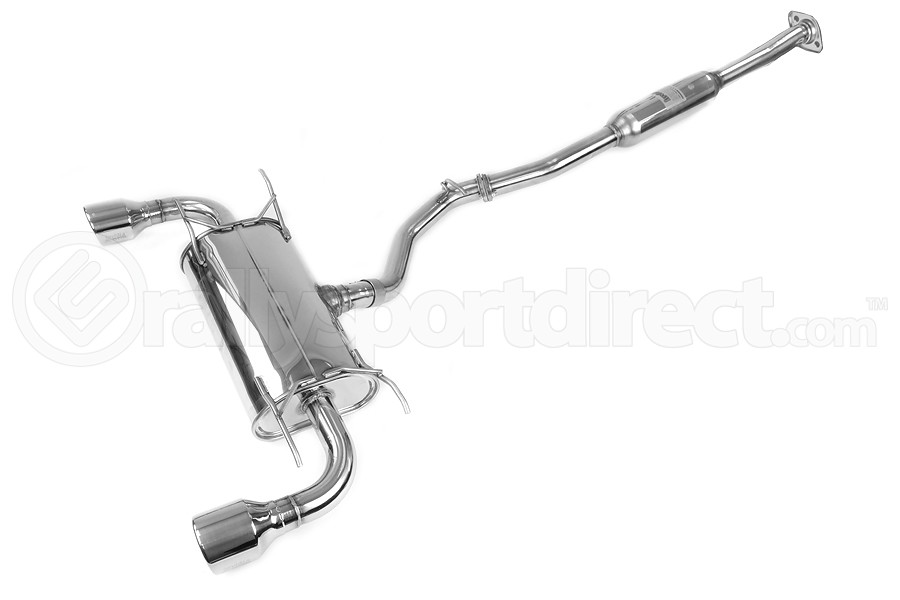